Monday, January 2015 – Dear Diary:  I’ve had my pattern laid out for this stained glass panel for a while now, but for some reason I can’t get myself to go into the studio and start cutting glass. 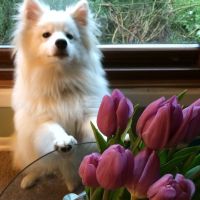 Tuesday – Dear Diary:  The studio just doesn’t feel right. I got in there and cut one piece of glass, but something’s off. 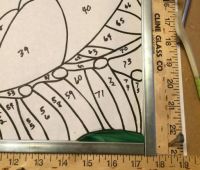 Wednesday – Dear Diary:  I went into the studio today and cut another piece of glass. Just one. This time I began to feel dizzy and ill.

I just need to get my “sea legs.” Or would that be my studio legs? 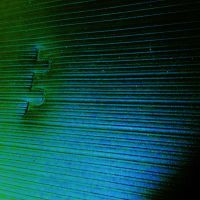 Thursday – Dear Diary:   The more I think about it, there could be a number of reasons for feeling ill yesterday. 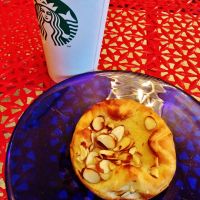 Friday – Dear Diary:  I think the studio just needs airing out. There was some nasty stuff on the walls when I moved in, and the fumes from the bleach-based cleaner I used were strong enough to fell a horse. Had there been a horse in my studio.

I’ll open a window and get some fresh air in here. 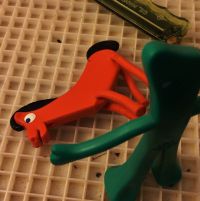 Saturday – Dear Diary:  The open window thing didn’t work. I forgot that there are storm windows on this side of the house, and I didn’t open the storm window when I opened the inner one, so no fresh air got in. Oops! Today I’ll open BOTH windows. 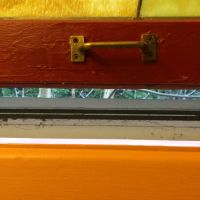 Sunday – Dear Diary:  Wow! It’s been a week already, and I’ve only gotten two pieces cut. Let’s see… It’s January. There are 91 pieces to this panel. At this rate, I’ll be ready to solder it together in roughly 44 more weeks. Right around Thanksgiving. But then we’ll be into the holiday season and it’s hard to get much of anything done during the holidays. 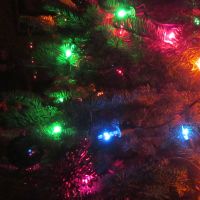 Get this stained glass panel finished!!!

Note: No horses were harmed during the photographing of this post. The dog, however, was chastised. But just a little.